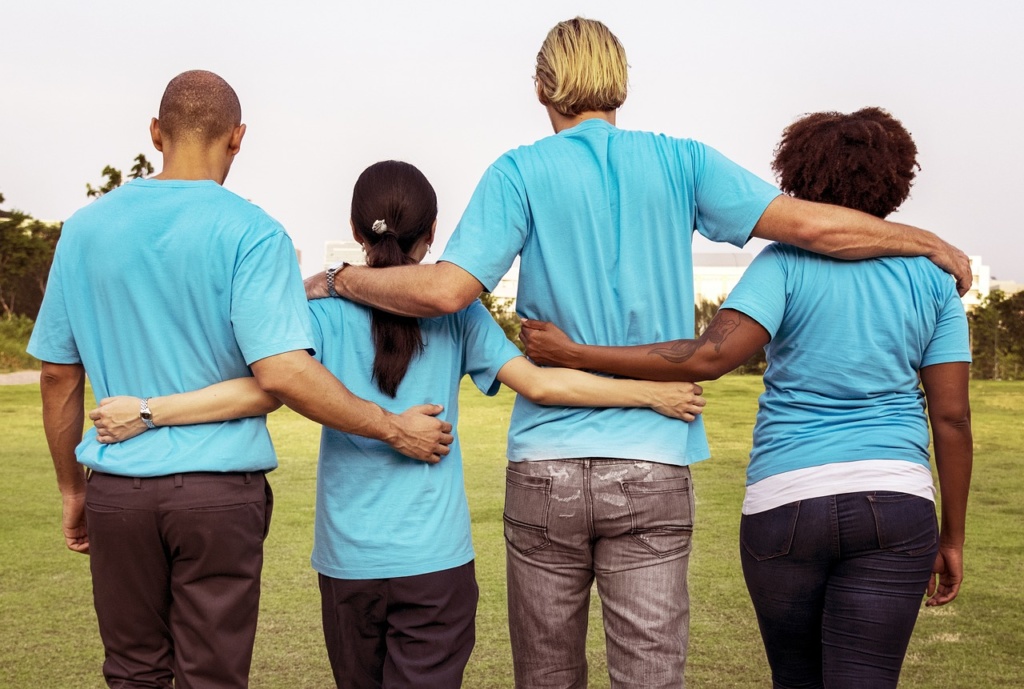 Simmons University highlighted some barriers for minorities regarding their mental health including different cultural perceptions about mental illness and well-being, racism and discrimination, being more vulnerable to being uninsured, cultural differences in help-seeking behaviors, language and other communication barriers, and fear and mistrust of treatment. It is hard for doctors to see the world from someone else’s point of view, but when it comes to mental health it is vital that they do. It is the only way that they can fully grasp the hardships minorities face regarding mental health.

The U.S. Department of Health and Human Services Office of Minority Health provided a break down of statistics highlighting how serious mental health is in marginalized groups. For example, about 35 percent of Black/African American adolescents with mental illness received treatment for their condition. Furthermore, in 2017 Asian Americans were less likely to seek care for mental health than any other minority. In the same year about 18.9 percent of American adults experienced mental illness but this was much higher for those that identified with two or more races at 28.6 percent. These statistics are just the beginning of a long list of minority groups not getting proper mental health treatment.

According to our national chapter, The National Alliance on Mental Illness (NAMI), one in five people experience mental illness. This extends to every person from every background. Those who go through daily discrimination for things out of their control do not deserve to go unnoticed when it comes to their mental health and well-being.

All throughout July, NAMI encourages supporters to use the #MinorityMentalHealth whenever they make a post regarding it. We also offer a three part docuseries called, “Strength Over Silence,” that highlights mental health in African American and Latino Communities and how individuals overcame their mental illness and are thriving.

Minorities in America already face daily hardships. Their mental health should be easily accessed without any hassle. You can help eliminate disparities in minority health by, “emphasizing culturally competent services (such as direct people that speak English as a second language to a native tongue company that incorporates their culture,) increase awareness in your community about minority mental health inequality and increase research efforts on intersectionality of minority identity, status and cultural background.” This month is meant to highlight their struggles with their mental health care access and the reform that is needed to combat minority mental illness.

Brooke is a third year student at the Ohio State University with an anticipated graduation of May 2020. She is majoring in Strategic Communication and double-minoring in Professional Writing and Nonprofit Studies. She is the current marketing/PR intern for NAMI Greater Toledo.